Strength of character can easily degenerate into obstinacy. The line between them is often hard to draw in a specific case; but surely it is easy to distinguish them in theory. 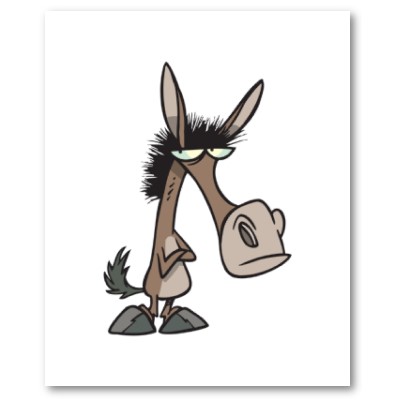 Obstinacy is not an intellectual defect; it comes from reluctance to admit that one is wrong. To impute this to the mind would be illogical, for the mind is the seat of judgement. Obstinacy is a fault of temperament. Stubbornness and intolerance of contradiction result from a special kind of egotism, which elevates above everything else, the pleasure of its autonomous intellect, to which others must bow…

…we would therefore argue that strength of character turns to obstinacy as soon as a man resists another point of view not from superior insight or attachments to some higher principle, but because he objects instinctively.